New release out now on Bandcamp.
Recorded in summer 2018 with original lineup of Will Scott, Myles Bartel, Tyler Harland.

|This show is intended to be safe and comfortable for all. Respect one another. Respect the venue. This event takes place on treaty 6 land|

Not one but THREE experimental acts from out of town are performing with locals Pigeon Breeders + Smokey.
They are all performing at this year’s Sled Island music festival in Calgary, AB.

Alder & Ash is a counterpoint of two extremes. The music lies in stillness, introversion, and penitence. It lies in violence, cacophony, and angst. Alder & Ash plays solo cello with loop pedal to create improvised minimal classical music, with influence of doom metal, ambient, post-rock and noise.

New electronic noise rock project from members of Advertisement and An Ant And An Atom.

“We believe in the terror of love, and its ability to transfigure eternally.”
Featuring members of Jung People, Not I, Sigil, and The Oceania Tenor.

Pigeon Breeders were formed in 2011 by Will Scott, Myles Bartel and Tyler Harland. Following Tyler’s departure from Edmonton to Halifax in 2016, the band has been exploring the project as a duo as well as with guest collaborators. They are happy to be joined by frequent collaborator Smokey (Smokey & The Feelings, Field & Stream, Boy Church).

In collaboration with Tony the Venetian Barber and Lisa DeHoog who’ll bring good grooming to our audiences. Other services may be available at a discounted price.

Live at Skymall is out now!

Molan
One-man No Homer garage rock for fans of Power-Buddies, Skymall, and The Simpsons 😉

***
•This show is intended to be safe and comfortable for all. Respect one another. Respect the venue. No oppressive behaviour will be tolerated. This event takes place on Treaty 6 Territory•

Our next performance is a very special one!

The second installment of The Cinema of Psychedelia at Metro Cinema features a screening of Alejandro Jodorowsky’s HOLY MOUNTAIN and a pre-screening performance by yours truly.

We have a new track we’ve put up exclusively on their website. Visit our page here: http://www.sledisland.com/2017/pigeon-breeders 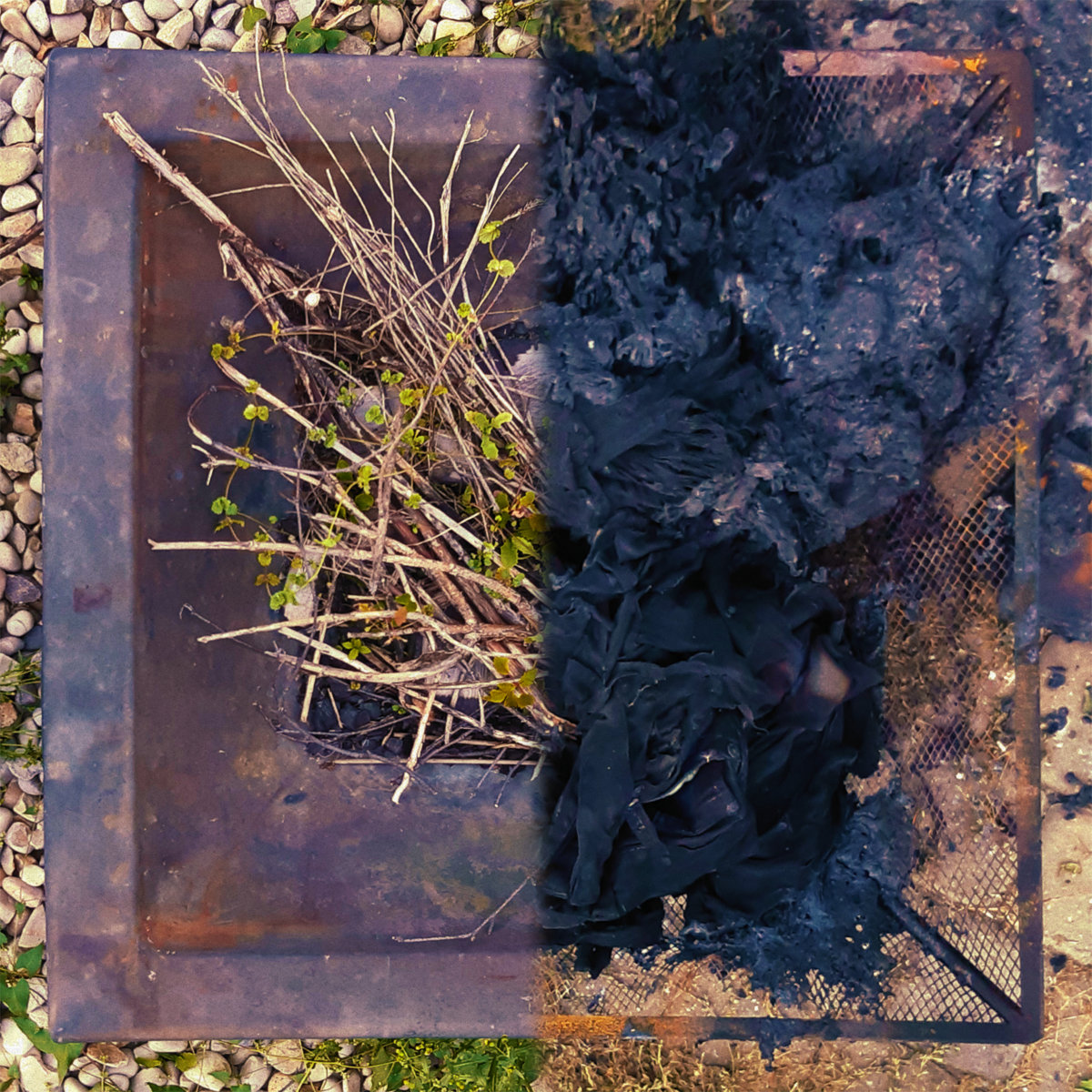